How to Write a Song: Lyrics, Melody & Rhythm

What is a Song?

A song is: lyrics, melody and rhythm. The words tell the story, the melody is the series of notes that get stuck in your head and the rhythm is the beat of the song. 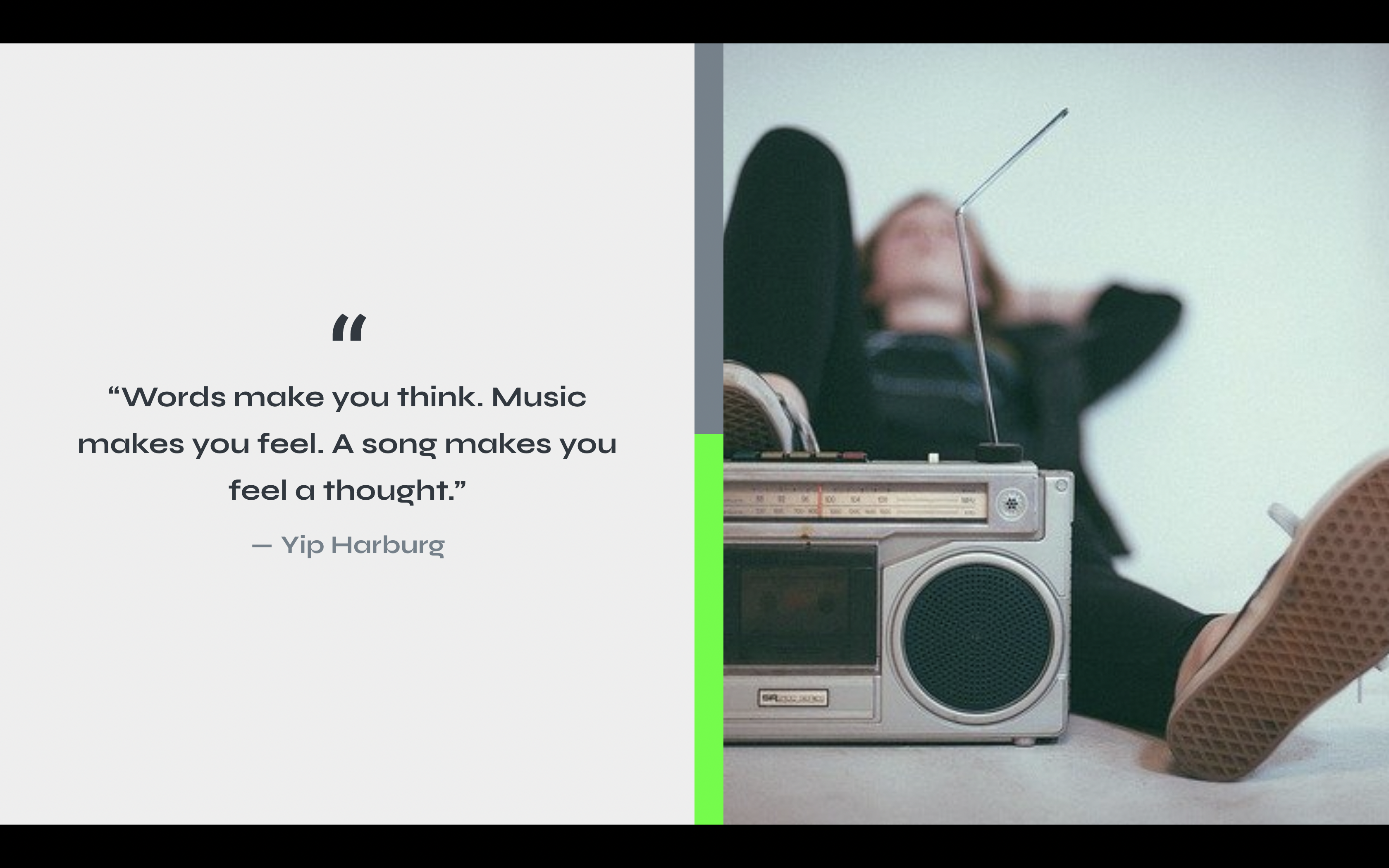 The lyrics usually involves some characters, a story arc, and a theme. In Joseph Campbell's "The Hero's Journey." He breaks the journey down into three sections: the departure, the initiation and the return. If you're writing a song, it's good to think about things in three parts, with a beginning, a middle and an end. Introduce the character, introduce a problem and then have the character resolve the problem in the end.

Beginning: departure. You know the Journey song "Don't Stop Believin'"? "Just a small town girl living in a lonely word." I'd play the actual song, but it would just get flagged by Youtube so you're going to have to deal with me singing it. Anyway, in that song it starts out with our two characters: small town girl, city boy. It tells us where they are and what they're doing. The middle: the initiation is the pre-chorus of the song: "Strangers waiting up and down the boulevard, their shadows searching in the night." and the end: return is the chorus: "Don't stop believin'. Hold on to that feeling! Streetlight. People don't stop believin'." The message is: Things will get better. Hold on, don't give up. It's okay. We all feel this way sometimes. We can all relate to that. 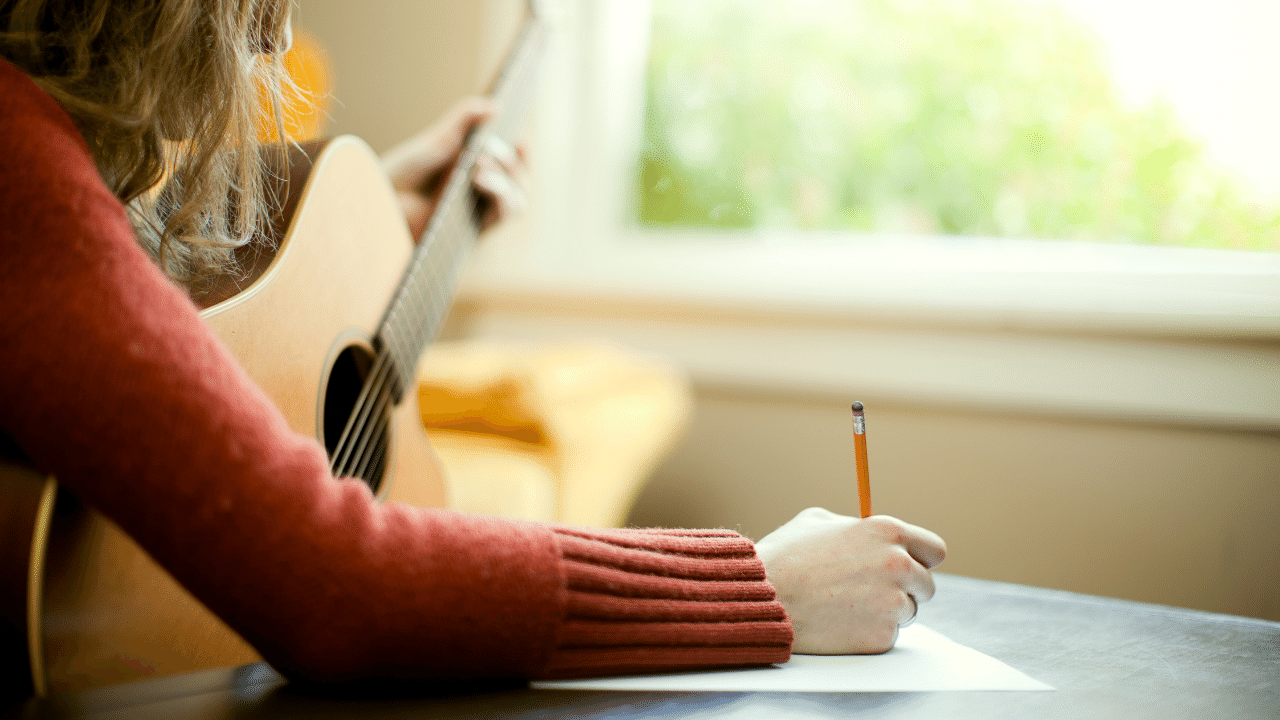 The melody is what carries the lyrics. It's the notes that are played in the key of the song. It tells a musical story and allows our lyrics to move. It's also the performance. How those notes are played and recorded. A great melody is usually simple, memorable and interesting. The interesting part means it adds something new that people haven't heard before. The message is in the lyrics and the melody. Again with our example from Journey:  "Just a small town girl living in a lonely world." Even Darude "Sandstorm" has a melody and a great rhythm. It just doesn't have any lyrics. 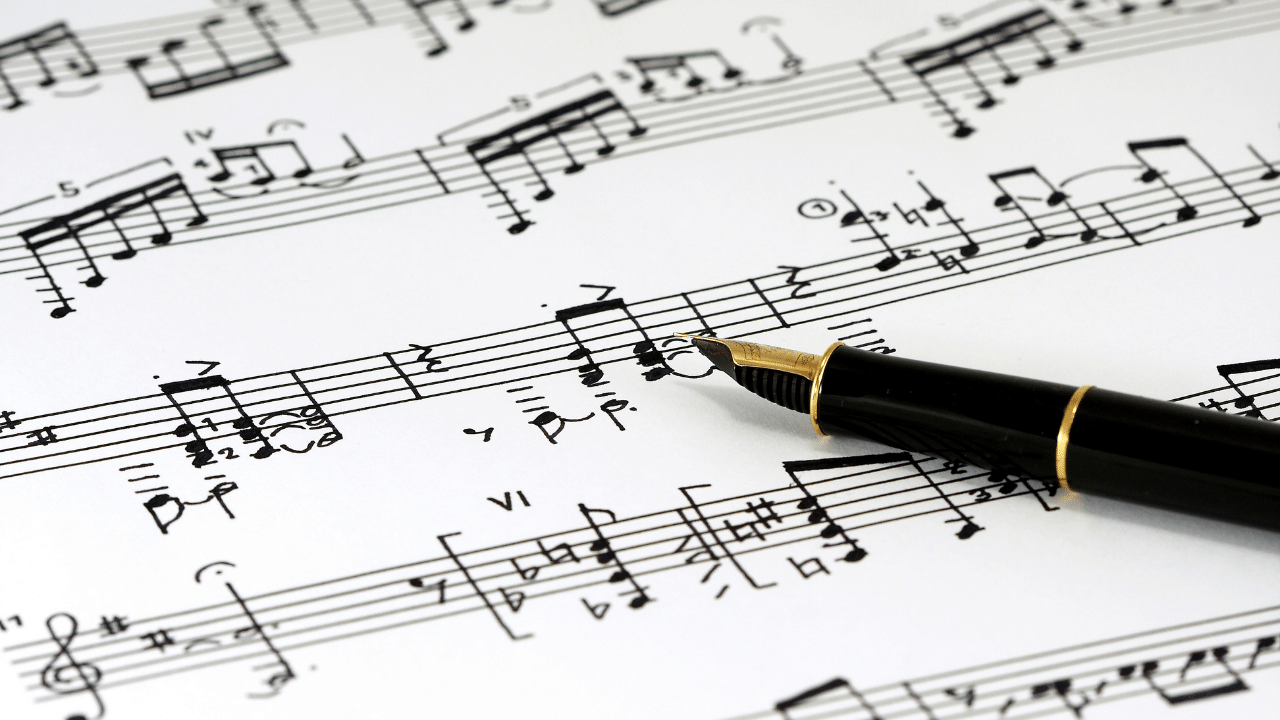 The rhythm is the tempo of the song. How fast it is. It's also the patterns that the instruments play and the divisions of the notes within those patterns and also the "groove" or "feel" so how those patterns are played. Usually rhythm instruments are drums and bass. Rhythm provides motion, it makes the audience, the listeners, move. It provides a sense of timing and sync and it usually brings some excitement and dynamics to the song. Think of "We Will Rock You" by Queen. You play that song and people go wild. It's exciting. 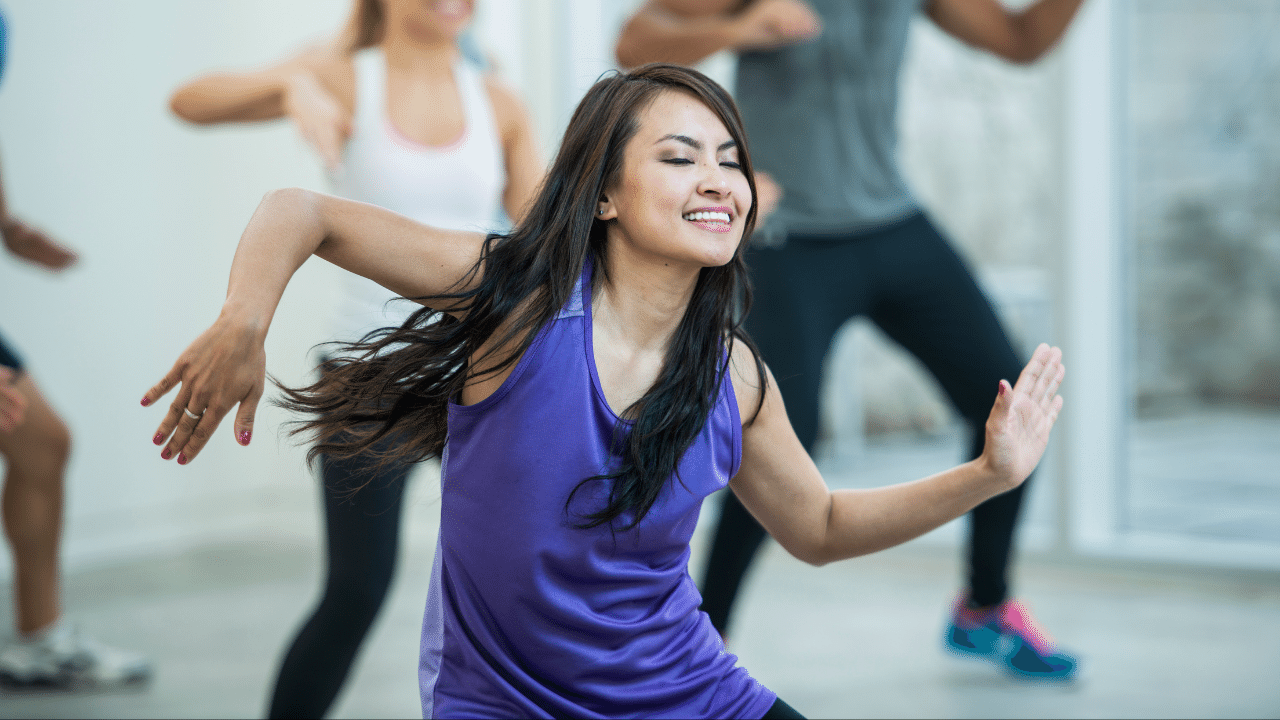 In the next video we'll get that song idea out of your head. 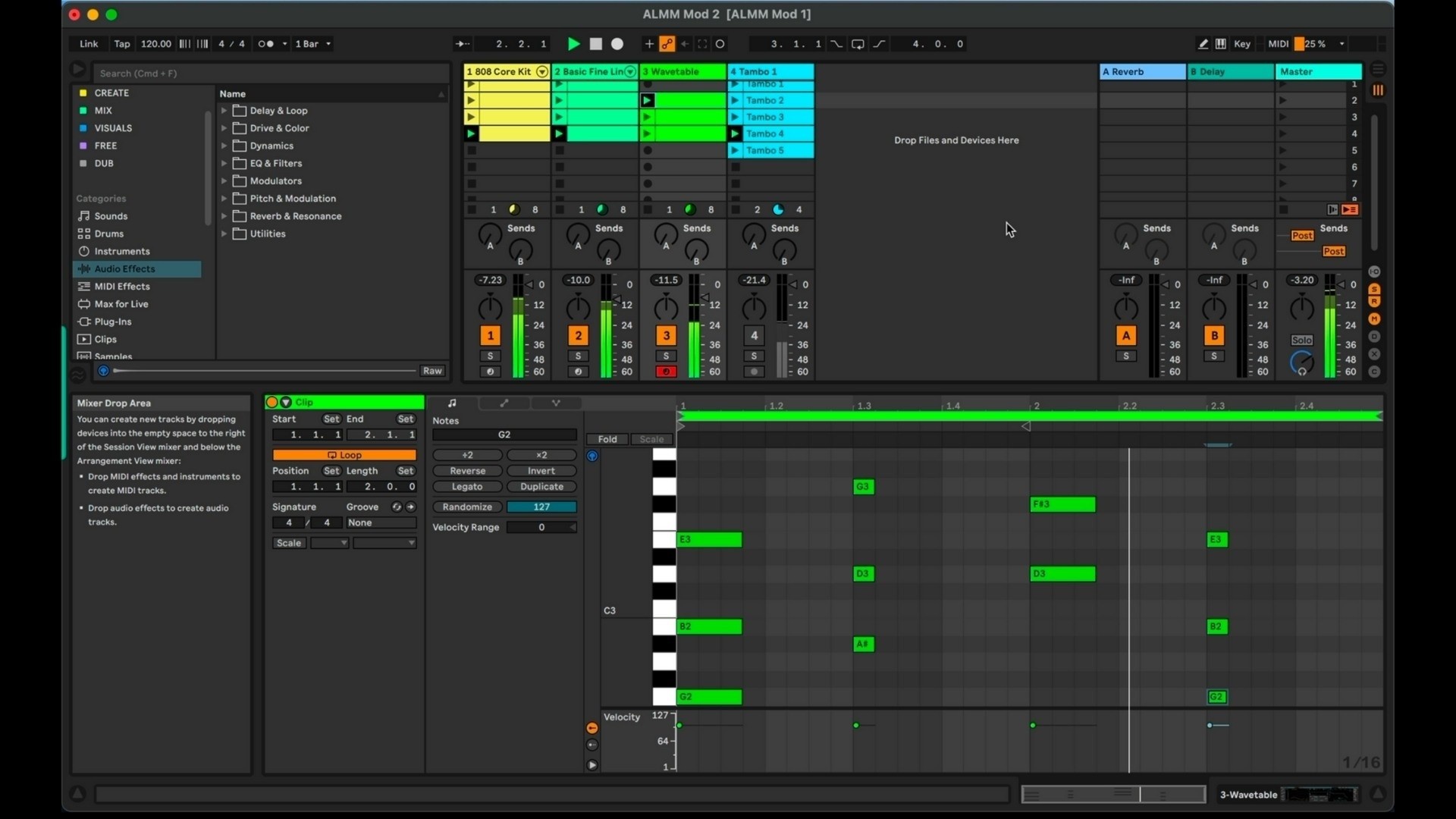